industry at its annual awards ceremony. The ceremony took place during the Coverings trade show in Orlando, Florida. Among the awards distributed were the NTCA Five-Star Contractor 2019 Project of the Year awards, the Tile Person of the Year Award, and the Joe A. Tarver Award.

The NTCA Five-Star Contractor 2019 Project of the Year awards recognizes NTCA Five-Star Contractor members for installation excellence. The awards feature both residential and commercial projects that include ceramic tile, natural stone, mosaics and/or glass tile. Though this is the seventh year for the Project of the Year awards, 2019 is the first year that social media was used as part of judging criteria. This year, NTCA Five-Star Program Director Amber Fox added a Peoples Choice Award to the list of categories.

The online voting portion accounted for 10% of the judging criteria. Projects were also judged based upon the size of the project, the challenges involved, technical soundness, and the projects overall appearance, symmetry, layout, and creativity.

Fox said the Peoples Choice Award wasnt the only change this year. This award is an opportunity to showcase craftsmanship, therefore we changed the judging criteria to increase the value of technical merit compared to last year.

The NTCA Five-Star Contractor 2019 Project of the Year recipients are as follows:

David Gobis of David M. Gobis Ceramic Tile Consultant, LLC served as one of the three Project of the Year judges. Though only eight of the 22 entries could be acknowledged, he thought all of them were worthy of recognition. Judging was extremely difficult. This was easily the most challenging set of nominees I have ever had the pleasure to review. The vision and craftsmanship that went into each of these projects was of the highest level and every person, group, or organization that was a part of the process should be proud, and is deserving of respect from their industry peers for their accomplishment.

During the ceremony, NTCA named Dale Kempster of Schluter Systems its 2019 Tile Person of the Year. This award recognizes a NTCA contractor, distributor or manufacturer member who has demonstrated a strong commitment to the tile industry and has supported the mission and goals of the National Tile Contractors Association. Kempster has served as a member of the NTCA Technical Committee for many years, has participated in two groundbreaking international labor summits, and was instrumental in the development of a Canadian version of the NTCA Reference Manual. He is also the first Canadian to be honored with award.

The final award of the evening was the prestigious Joe A. Tarver Award for service to the tile industry given to Tom Ade, owner of Filling Marble and Tile in Egg Harbor City, New Jersey. Ade is a long-time member of the NTCA, a former NTCA Regional Director and board member, and recipient of both NTCA's Ring of Honor and Tile Person of the Year Awards. He also made the NTCA Tom Ade Ceramic Tile Scholarship program possible by bestowing a generous donation to the association earmarked to support children and grandchildren of NTCA members who wish to continue their education. Over the past four years, the program has given students over $150,000 in scholarship funds.

NTCA Executive Director Bart Bettiga described Ade as being humble and quiet, and as a leader known for his toughness and fairness, and for being thankful. Bettiga said the leaders accomplishments and generosity are just a few of the reasons Ade was this years recipient. I cant think of anyone more deserving for the Joe Tarver Award. Always supportive of the association, this man is everything that is right about our industry.

The distinguished award was named for Joe Tarver who was the NTCAs executive director from 1972-2002 and dedicated his career to the growth of the tile and stone industry. The award recognizes individuals who have also demonstrated lifetime achievement in the support and growth of the industry.

During the ceremony, the NTCA Tom Ade Ceramic Tile Scholarship recipients were also recognized. Each recipient was awarded $5,000 and an expense-paid trip to the Coverings trade show.

The National Tile Contractors Association (NTCA) is a non-profit trade association serving every segment of the industry, spearheading education for the professional installation of ceramic tile, natural stone and allied products. For more information, please contact NTCA Executive Director Bart Bettiga at bart@tile-assn.com, via telephone at 601-939-2071, or visit www.tile-assn.com. 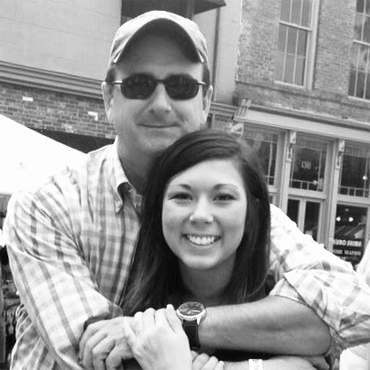 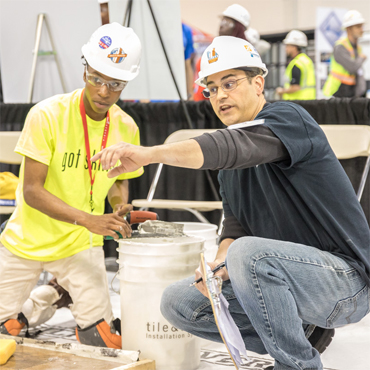 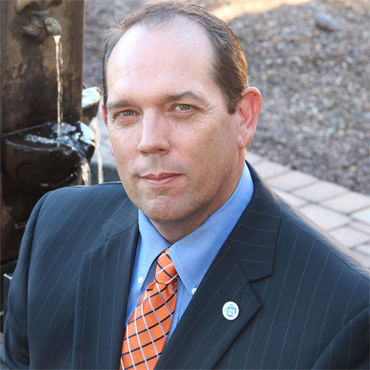 The National Tile Contractors Association (NTCA) has chosen James Woelfel, president of Artcraft Granite Marble and Tile Company in Mesa, Ariz., as its 2019 recipient of the NTCA Ring of Honor. The NTCA Ring of Honor is a lifetime achievement award that...read more 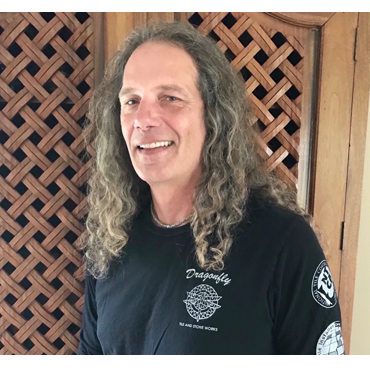 The National Tile Contractors Association (NTCA), the world's largest tile contractor association, is pleased to announce the winner of the 2019 Tile Setter Craftsperson of the Year Award is...read more 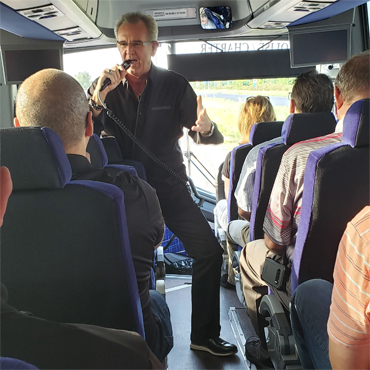 The National Tile Contractors Association (NTCA), the world's largest tile contractor association, is pleased to announce it has received formal acceptance into the National Apprenticeship System from the...read more