CPT Murphy attended the United States Military Academy and graduated from West Point. Following his graduation, he served as an Infantry Officer and deployed to Afghanistan as the executive officer for his platoon. On July 23, 2001, while on a mission in the Regional Command South area, a pressure plate improvised explosive device (IED) detonated beneath him, resulting in the loss of both legs and an anoxic brain injury that left him in a coma for a month.

One of the things that impacted me when hearing Jakes story is that his doctors had prepared his family for the harsh reality that he may never wake up from his coma or recover, says NWFA President and CEO, Michael Martin, but against all odds, he did just that. Today, he has learned to walk using prosthetic legs, which speaks to his hard work and determination. Were honored to partner with American OEM to provide flooring for his new home.

In addition to the 38 homes already completed, NWFA currently is working with its members to source wood flooring for 16 additional R.I.S.E. homes in various stages of planning and construction. Currently, 58 NWFA member companies have donated product, logistics, and installation services in locations throughout the United States, with a total value of more than $4.3 million. A list of all NWFA R.I.S.E. participating companies can be found at http://www.nwfa.org/giving-back.aspx.

By the end of this year, 70 specially adapted smart homes will be completed or underway through the Gary Sinise Foundation R.I.S.E. program. To learn more about the program, and how you and/or your company can get involved, contact the NWFA at 800.422.4556, or e-mail them at anita.howard@nwfa.org.

The National Wood Flooring Association is a not-for-profit trade organization, with more than 3,200 member companies world-wide, dedicated to educating consumers, architects, designers, specifiers and builders in the uses and benefits of wood flooring. The NWFA is located at 111 Chesterfield Industrial Boulevard, Chesterfield, MO 63005, and can be contacted at 800.422.4556 (USA & Canada), 636.519.9663 (local and international), or at www.nwfa.org. 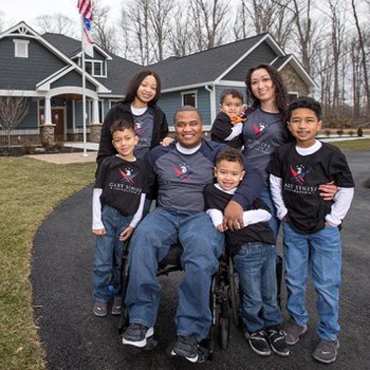 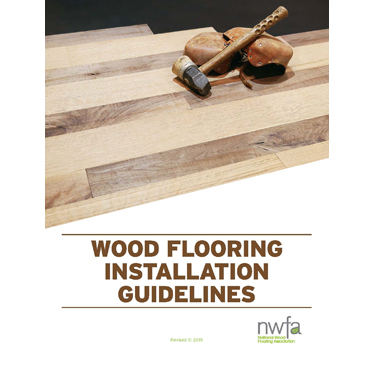 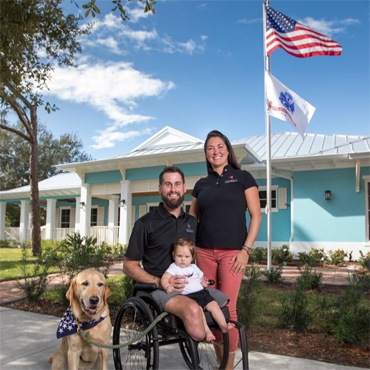 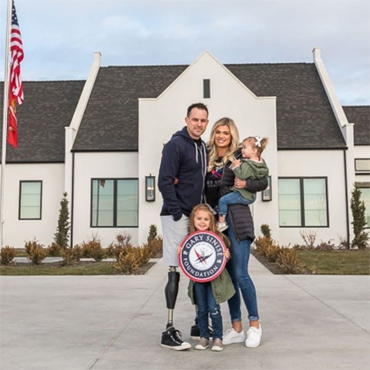 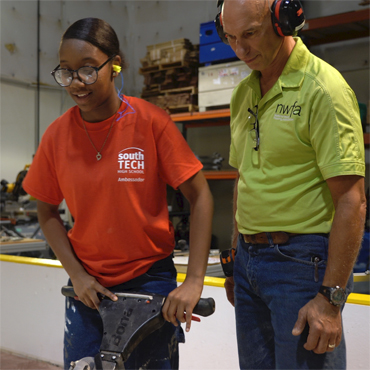