SSG Roman joined the Army in 2001. He began his career as a gunner and, in 2006, became a squad leader with responsibility for leading two teams. While on his fourth deployment in 2007, he and his team were on a convoy mission in Iraq when their Humvee was blasted by an improvised explosive device (IED). The blast resulted in the loss of his left leg, with extensive damage to his right leg.

Staff Sergeant Roman endured extensive surgeries on both legs, and was confined to a hospital bed for three months during his recovery, says NWFA President and CEO, Michael Martin. Doctors initially were able to save both his legs, but eventually had to amputate his left leg above the knee due to the extent of his injuries. His right leg remains in severe pain, but he is hopeful no further damage will occur. Were honored to partner with Metropolitan Hardwood and Epic Hardwood Floors to provide flooring for his new home.

In addition to the 46 homes already completed, NWFA currently is working with its members to source wood flooring for 16 additional R.I.S.E. homes in various stages of planning and construction. Currently, 139 NWFA member companies have donated product, logistics, and installation services in locations throughout the United States, with a total value of more than $4.56 million. A list of all NWFA R.I.S.E. participating companies can be found at http://www.nwfa.org/giving-back.aspx.

By the end of this year, 70 specially adapted smart homes will be completed or underway through the Gary Sinise Foundation R.I.S.E. program. To learn more about the program, and how you and/or your company can get involved, contact the NWFA at 800.422.4556, or e-mail them at anita.howard@nwfa.org.

The National Wood Flooring Association is a not-for-profit trade organization, with more than 3,200 member companies world-wide, dedicated to educating consumers, architects, designers, specifiers and builders in the uses and benefits of wood flooring. The NWFA is located at 111 Chesterfield Industrial Boulevard, Chesterfield, MO 63005, and can be contacted at 800.422.4556 (USA & Canada), 636.519.9663 (local and international), or at www.nwfa.org. 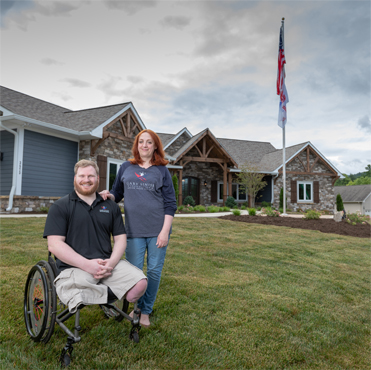 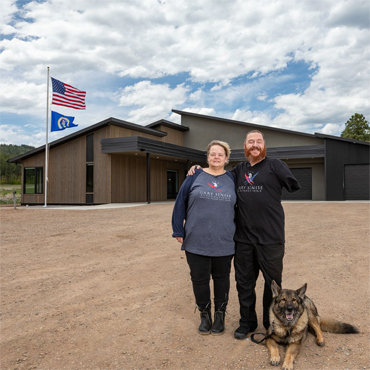 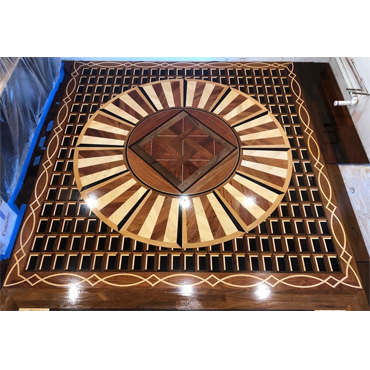 ST. LOUIS, Missouri (May 5, 2020)  The National Wood Flooring Association (NWFA) announced the winners of it 2020 Wood Floor of the Year Awards during its first-ever Virtual Expo held April 29 - May 1. For the first time since the competition was launched...read more 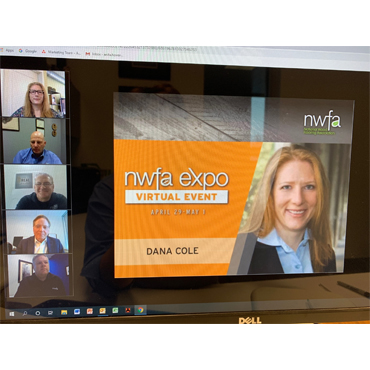 ST. LOUIS, Missouri (May 4, 2020)  The National Wood Flooring Association (NWFA) has concluded its first-ever Virtual Wood Flooring Expo. The event was held April 29  May 1 with more than 200 exhibitors participating, and more than...read more