SOLON, OHIO, FOR IMMEDIATE RELEASE  Back by popular demand, Tarkett, a worldwide leader in innovative and sustainable flooring, is pleased to announce that the company will bring back its SureSet consumer rebate for the rest of the 2019 calendar year.

Introduced in the Fall of 2018, the mail-in rebate program was launched to help celebrate the selection of SureSet Luxury Vinyl Flooring as the official studio floor for the Pickler & Ben TV show. The rebate was embraced by consumers from coast to coast, which necessitated its return for 2019.

Airing nationally in over 170 cities on various networks, Pickler & Ben is co-hosted by singer Kellie Pickler, and journalist Ben Aaron. The weekday talk show welcomes some of Americas top celebrities and tastemakers to offer their tips on entertaining, cooking, home decorating and beauty. The hour-long program, which was nominated for three Daytime Emmy Awards, also tells inspiring stories of everyday people who do extraordinary things.

Filmed on an expansive set that is styled after a modern farmhouse, production called on Tarkett to provide flooring recommendations that were not only beautiful, but functional. In addition to the set, there were also other rooms involved in the makeover as well, including a prep kitchen.

This was a tall order from the beginning, said John Heckman, Sr. Marketing Manager  Residential for Tarkett. The floor not only had to look great, it had to provide flexible design options, and stand up to the daily abuse of spills and rolling loads like pianos and huge marble set pieces.

The install happened very quickly thanks to SureSet and its repositionable adhesive. Its basically mistake-proof as you can lift and replace each plank up to ten times. With 24 realistic wood and stone designs, Tarketts SureSet features a thin layer of pressure-sensitive adhesive applied to the sculpted wave design backing system, which makes direct contact with the subfloor. The channels on the backing are free of adhesive and allow air and moisture in the subfloor to breathe, while also absorbing sound. With two layers of fiberglass for dimensional stability and an adhesive backing, the product will remain securely in place, but it can also be repositioned when needed. The result is a fantastic looking floor that also stands up to water, rolling loads and whatever else a wacky daytime variety show will throw at it.

SureSet was able to turn the Pickler & Ben studio set into a stylish, inviting space that felt like home. And it can do the same for consumers too! The best part is, if they install SureSet between now and the end of the year, they can qualify for a rebate check for $250. Just go to TarkettNA.com and download the rebate form from the main residential page and follow the instructions. With SureSet, you can change your floor almost as easily as you change your mind.

More information about all of Tarketts products can be found at www.tarkettna.com.

About Tarkett
With a history going back 135 years, Tarkett is a worldwide leader in innovative flooring and sports surface solutions, with net sales of more than 2.8 billion in 2018. Offering a wide range of products including vinyl, linoleum, rubber, carpet, wood, laminate, artificial turf and athletics tracks, the Group serves customers in over 100 countries across the globe. Tarkett has 13,000 employees and 36 industrial sites, and sells 1.3 million square meters of flooring every day, for hospitals, schools, housing, hotels, offices, stores and sports fields. Committed to Doing Good. Together, the Group has implemented an eco-innovation strategy based on Cradle to Cradle® principles and promotes circular economy, with the ultimate goal of contributing to peoples health and wellbeing, and preserving natural capital.

SOLON, OH, APRIL 2, 2020 Tarkett, a worldwide leader in innovative and sustainable flooring, has mobilized to streamline the process for FEMA contractors and other emergency response organizations to procure essential flooring products for use in...read more 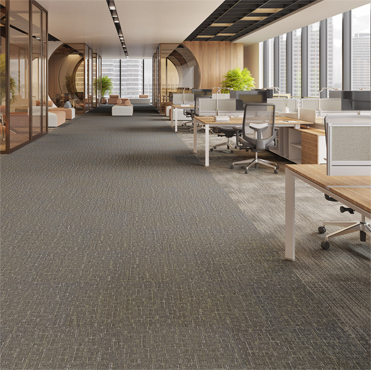 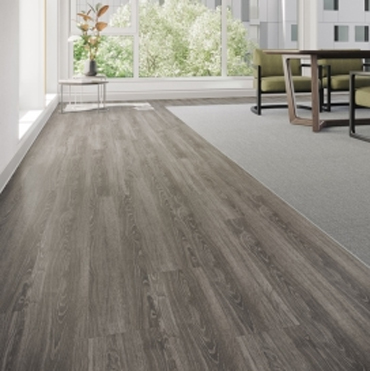 SOLON, OH, MARCH 5, 2020  Tarkett, a worldwide leader in innovative and sustainable flooring, is making a wider variety of expertly curated products available for fast delivery through the expansion of...read more 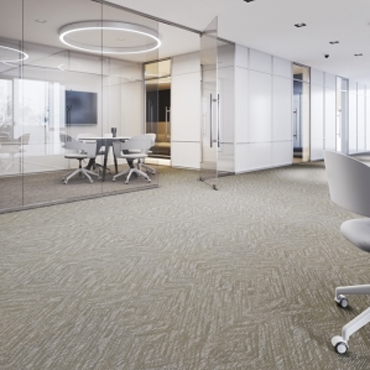 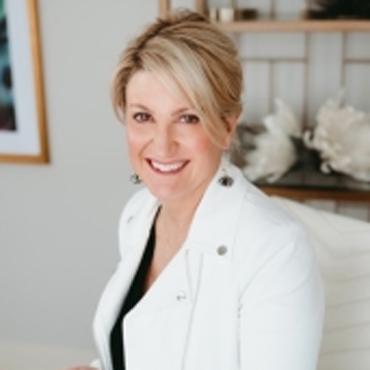 SOLON, OH, FEBRUARY 24, 2020  Tarkett, a worldwide leader in innovative and sustainable flooring, has announced the promotion of Kim Drautz to senior vice president, Hospitality, Tarkett North America. In this role, Kim will be responsible for...read more

SOLON, OH, JANUARY 16, 2020  Tarkett, a worldwide leader in innovative and sustainable flooring and sports surface solutions, announces it recently earned a highly regarded spot on the 2020 Training Top 125, which is presented by...read more