This award-winning project was an enormous undertaking, completed in a whirlwind of concrete slurry and carpet fibers. While the T-Mobile Arena in Las Vegas, NV is now home to Americas newest NHL franchise, the project was started with a gamble. A longtime dream for metro Las Vegas and MGM Resorts International, the hospitality company took a risk and built the arena without a commitment from a team. If you build it, they will come, became the slogan behind the space, and while this made some financial backers uneasy, the bet paid off.

Just as impressive is the story behind the flooring installation. Completed by INSTALL Warranty Contractor Master Craft Floors, the timeline, material choices and design specifications were almost as ambitious as starting a hockey franchise in the middle of the desert.

Project Background
Work on the T-Mobile Arena officially broke ground on May 1st, 2014. The facility was projected during construction to be the home arena for a possible National Hockey League expansion team in Las Vegas. However, with no official commitment when construction started, doubt was beginning to grow that Las Vegas could attract a professional sports franchise.

Work continued on the venue, with flooring installation and the final build-out taking place in spring of 2016. Master Craft Floors, an award-winning flooring contractor with experience in large hospitality projects in Las Vegas, was selected to help specify and install the enormous swaths of carpet, soft surface, resinous, sealed concrete and polished concrete flooring.

The T-Mobile Arena officially opened to the public in April 2016, boasting a unique contemporary design. Multiple geometric shapes integrate to form a six level circular design. This makes the arena look deceptively small. In reality the exterior façade envelops seating for 20,000 people with numerous exterior balconies and a 2-acre plaza in front.

Thankfully, the dream for metro Las Vegas and MGM came true in June of 2016 when it was announced that the Las Vegas Knights would be the newest NHL franchise.

Installation Challenges
The ultimate challenge with the T-Mobile Arena project was the sheer size and scale of the installation, combined with a very tight timeline and no working elevators. Thankfully, the expert team from Master Craft Floors included 40+ floorcovering professionals that were eager for the challenge.

Six floors of steps with no functioning elevator until the very end, would have broken a lesser team. Thanks to extensive experience and INSTALL training the Master Craft Floors team was on top of the pushed timeline and worked tireless, long days onsite. The project was segmented with 10 onsite superintendents each clamoring for results in their areas. The INSTALL-trained and certified employees performed flawlessly, delivering success for each of the 10 project leaders.

Results
The process resulted in a stunning, contemporary entertainment facility. The architectural and design masterpiece is now a regular backdrop for concerts, events, headline boxing matches and a variety of other performing arts. Plus, the Las Vegas Knights recently took the ice for the first time this fall as they kicked off the 2017-2018 NHL season.

The installation was so impressive that it was named a Gold winner in hospitality and public space at the 2017 Starnet Design Awards. Judge Deborah P. Elliott was especially impressed with the project, stating, This is one of the most complex sports complexes I have seen. The scale of the carpet is especially impressive and the transition of color is balanced and sophisticated. Its a beautiful facility.

About INSTALL
INSTALL, the International Standards and Training Alliance, is an association of professionals representing the entire flooring industry: installers, contractors, manufacturers, associations and consultants. By bringing together stakeholders at every level of floor covering installation, INSTALL has the resources, capability and commitment to deliver work we can all take pride in. Rigorous standards, comprehensive training using manufacturer-directed curriculum, and the industrys only free, additional extended and non-proprietary third party warranty on labor demonstrate our commitment to long-term value. For more on INSTALL, visit www.installfloors.org. 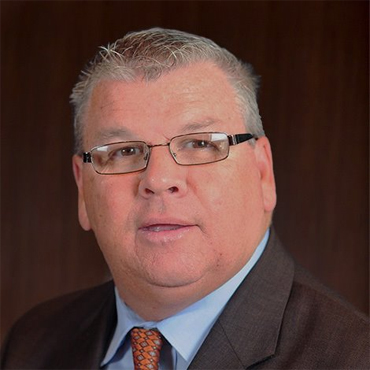 Washington D.C. (October 2019)  In 2016, INSTALL  the nations leader in floorcovering installation training and certification  partnered with Helmets to Hardhats to help veterans transitioning from military to civilian life and...read more

Washington D.C. (September 2019)  According to the Centers for Disease Control and Prevention (CDC), 1.7 million healthcare-associated infections (HAIs) occur each year in the United States, contributing to nearly...read more 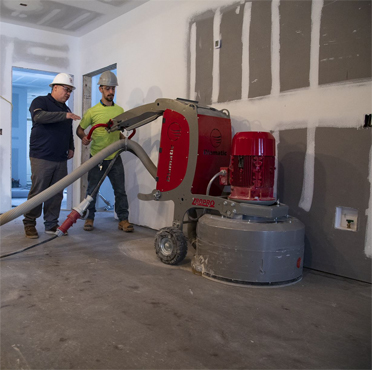 Washington D.C. (August 2019)  Members of the floorcovering industrys leader in training and certification, INSTALL, have donated time and labor to several non-profits across the United States. This was a win-win scenario for apprentices to...read more 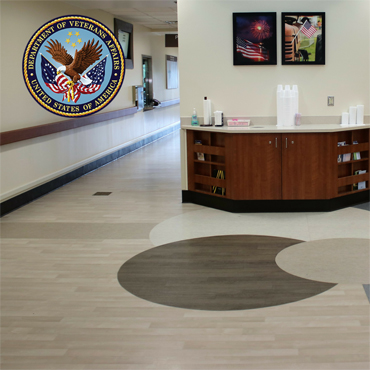 Glassboro, NJ (May 2019)  The United States Department of Veterans Affairs (VA), one of the largest sources of construction jobs in the country, has adopted a fourth INSTALL specification into its...read more